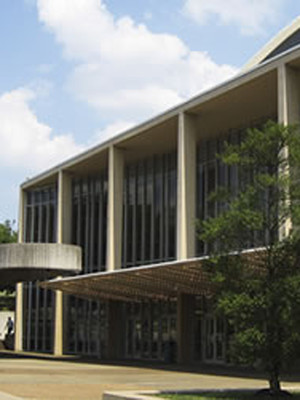 You can catch Kathleen Madigan at Knoxville Civic Auditorium in Knoxville, showing Sep 23, 2022

Kathleen Madigan is also touring to:

Along with Lewis Black, Brian Regan and Jim Gaffigan, she's one of the funniest stand-up comedians of her generation.

do you have any ranch tour!

Described by comedy peer Lewis Black as the "funniest woman in America", the winner of the American Comedy Award for Best Female Comedian is a triple threat; as well as her sell-out tours, Madigan is a favorite on late-night talk shows and nationally syndicated radio shows. With an enviable career spanning three decades on the comedy circuit, she has the distinction of being one of few comics to appear on every major late-night show including Leno, Letterman, Conan, and Ferguson.

A wise-cracking, unpretentious observant of everyday life, the diminutive, witty Missouri native is a towering presence on the comedy scene, covering every subject from the over-inflated celebrity, pompous politicians, her chaotic family, and even that random wacko in the airport lounge.

Sound good to you? Share this page on social media and let your friends know about Kathleen Madigan at Carolina Theatre - Fletcher Hall.